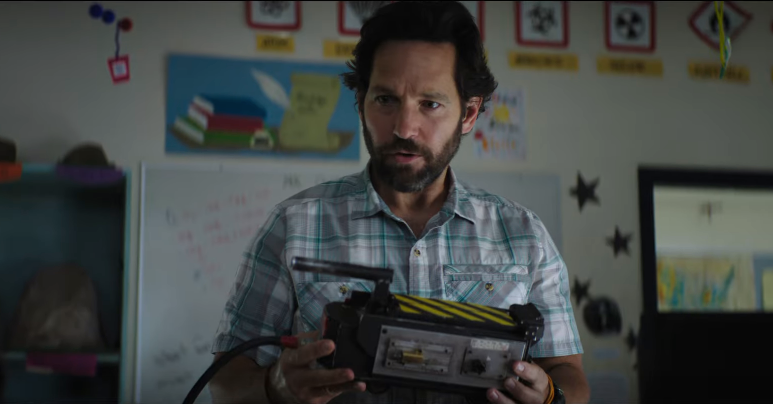 First we’ve got Mortal Kombat. This movie adaptation of one the most popular fighting games in the world is being directed by Simon McQuoid, and stars Joe Taslim, Mechad Brooks, Lewis Tan, and others. It will be produced by Saw producer James Wan. Michael Nordine writer for IndieWire says, “ Mortal Kombat has already begun production in South Australia, but not much else has been revealed about the movie. The announcement of the movie came on the heels of the release of Mortal Kombat 11”. Though not much is known about the movie, fans are anxious for a reboot of this franchise. Nordine says, “Neither the original 1995 film not its 1997 sequel were well received.” Fans will have to wait until January 15, 2021 to see this eagerly awaited film. 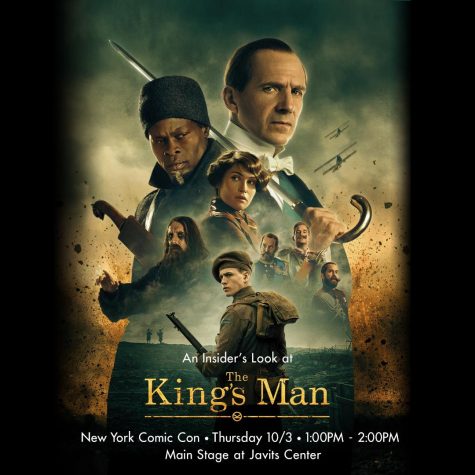 The King’s Man is another big film set to release in 2021. The King’s Man is a prequel to “Kingsman: the secret service” and its sequel “Kingsman: the golden circle”. Two critically acclaimed spy movies about a secret agency based out of the UK that covertly handles the world’s most notorious villains. The King’s Man’, however, is set in the early 1900s and will have a different cast than the first two. Starring Harris Dickinson, Ralph Fiennes, and Aaron Taylor-Johnson. It will be directed by Matthew Vaugh. I am big fan of the Kingsman franchise and like many others I anticipate another good movie. The King’s Man will be released on February 12, 2021.

The Ghostbusters are back. This movie is another reboot separate to the train wreck of a movie that was released in 2016. This movie is titled Ghostbusters: Afterlife and will be directed by Jason Reitman. Not much is known about the plot of the movie but Rotten Tomatoes had this to say about the cast of the new movie. “We still don’t know much about what the story will be, but as casting news trickled in, we did learn that Finn Wolfhard and Mckenna Grace will play a brother and sister, with Carrie Coon as their single mother, and Paul Rudd is in the film in an undisclosed role. Several remaining original Ghostbusters will appear in the film”. From this news it appears that this will be a continuation of the Ghostbusters franchise that started in the 80’s. I’m a big fan of the original Gohstbusters as are many others. This franchise needs a good movie after what happened in 2016, if they can’t make this a good movie they need to just let it be. Ghostbusters: Afterlife will be released on March 5, 2021.

After months of not being able to go to theatres and see new movies, moviegoers will be treated to a new slate of much awaited movies. These three movies headline what is going to be an action packed 2021. We have a few months until these movies are going to be released, but I believe that they will be worth the wait. The King’s Man is a continuation of a well established franchise that has drawn millions of fans throughout the first two movies, and I expect no drop in quality from the third movie. Ghostbusters is due for a good movie, with actors like Paul Rudd a household name among viewers, they appear to be pulling out all the stops to ensure that this reboot doesn’t flop like the 2016 ghostbusters. Mortal Kombat is being produced by a superstar in the movie industry in James Wan, they also due for a good outing at the box office not having released a movie since 1997, not many people know what to expect from the newest installment in the Mortal Kombat franchise. Keep an eye out for these three movies at your local theater in the coming months, you wont be disappointed. ดูหนังออนไลน์